Add My Business Add My Event

Are you a Charleston guru? Be heard and share your experiences by becoming an 843area.com Contributor. Learn More!

Are you a local in the Charleston area? Join your community and Get Connected with others in your area. Join FREE!

Where to Go for National Grits for Breakfast Day in Charleston 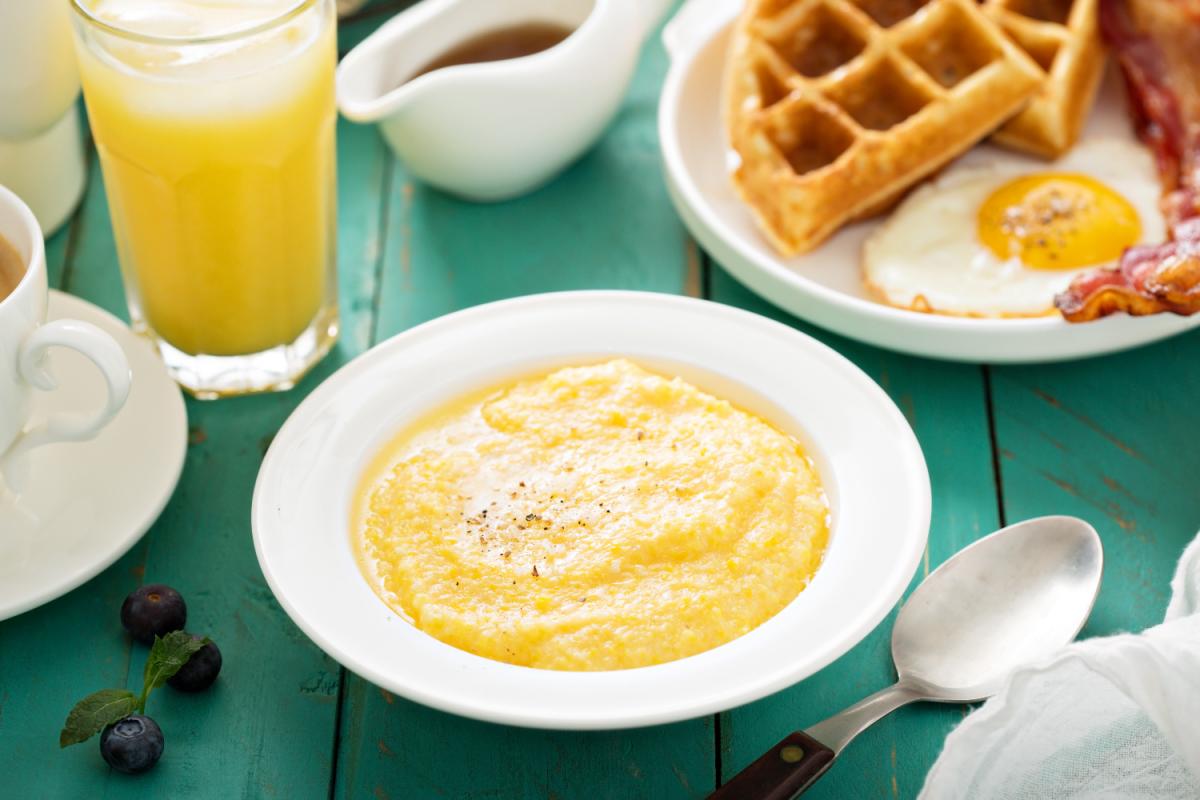 On September 2, grits rule the dining table at breakfast - and at lunch or dinner too, for that matter! National Grits for Breakfast Day is just around the corner, and so are the best places to try grits in its many forms in Charleston. Although you can't go wrong in one of the South's culinary capitals, these restaurants are sure to serve up the best grits in town.

Stop in to sample one of Hominy Grill's scrumptious grits bowls, an order of classic shrimp and grits, or perhaps their Sweet Potato Waffle and Bread Pudding French Toast with a side of grits if you have a sweet tooth. With breakfast items like these being served all day, it’s definitely the best way to stay in “hominy” on National Grits for Breakfast Day.

Making a reservation at this elegant Victorian-house-turned-restaurant will certainly set the mood for sampling some distinctive Southern cuisine. The menu features favorites such as Ike’s Downhome Breakfast and Southern-Style Shrimp & Grits. Named after “Poogan,” a beloved neighborhood dog from times past, it was truly Poogan’s porch long before it became a noted restaurant by that name.

The early bird gets the grits, but so does everyone else who chooses the friendly atmosphere at The Early Bird Diner on National Grits for Breakfast Day in Charleston. With its Big Bowl of Grits, shrimp and grits dinner, and other breakfast dishes such as "The Mess" and another one called "Country Scramble", you're certain to appreciate the best of Southern comfort food.

Serving up a Southern-Mex-Cali-styled breakfast menu, it’s not just another broken egg being served here. Favorites like Smoked Salmon Benedict, Monterey Omelette, and Huevos Rancheros pay tribute to everything Southern with eggs. You can sample the traditional shrimp and grits or try their iconic City Grits, which are dressed up like a loaded baked potato. They also boast a line of signature fruity cocktails if you want to lighten up your brunch in style.

With stellar restaurants like these serving rich, savory grits, there's no better place to get a spoonful of National Grits for Breakfast Day than in Charleston.

For more information about restaurants in Charleston, register on 843area and connect to everything Charleston has to offer. 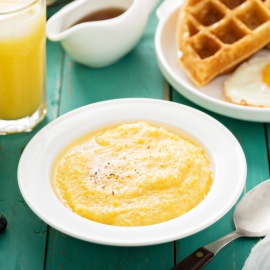 Where to Go for National Grits for Breakfast Day in Charleston 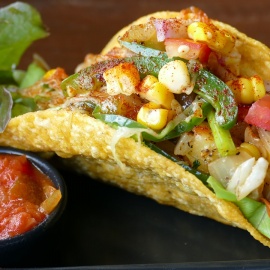 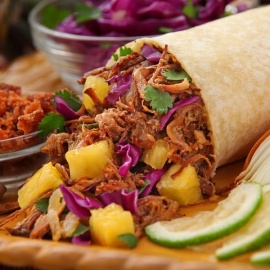 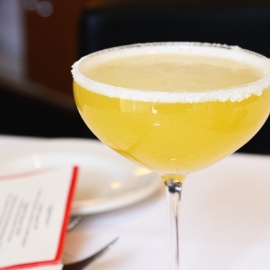 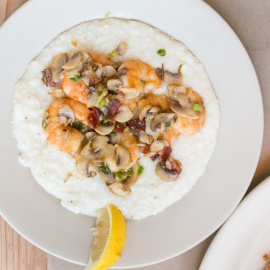